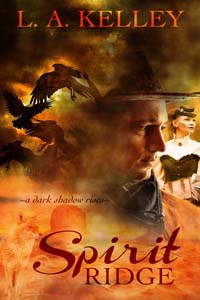 Spirit Ridge by L. A. Kelley A dark shadow rises. San Francisco in 1885 was a dangerous place for those who crossed Colin Doyle. To Nob Hill elite he was a successful businessman. To the underbelly of San Francisco he was The Mick, a criminal mastermind ruling from the shadows. If a buyer’s tastes ran to opium, a whore, or a politician, The Mick could name a price. No one who betrayed him ever … END_OF_DOCUMENT_TOKEN_TO_BE_REPLACED 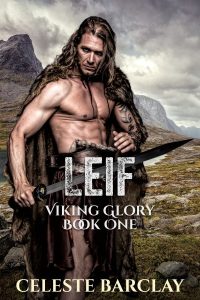 Lief by Celeste Barclay Fate brought them together. Free will binds them. Leif Ivarrson wants nothing more than to enjoy the comforts of home after sailing for months. When a neighboring jarl arrives bearing news of a threat to their land and security, Leif knows there will be no rest for him. Tasked with finding and bringing back this jarl’s niece, Leif departs on a journey that fate designed … END_OF_DOCUMENT_TOKEN_TO_BE_REPLACED 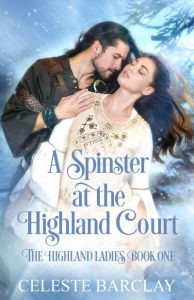 A Spinster at the Highland Court by Celeste Barclay A spinster lady in waiting... After four broken betrothals, Elizabeth Fraser believes her father’s political ambitions will keep her from ever finding a husband. Content to be considered on the shelf, Elizabeth would rather be left in peace as one of the queen’s ladies in waiting than engage in flirtations that lead nowhere. She never … END_OF_DOCUMENT_TOKEN_TO_BE_REPLACED 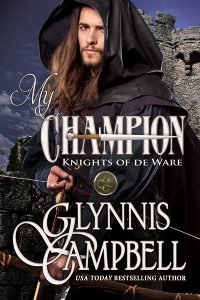 My Champion by Glynnis Campbell Sir Duncan de Ware is a sworn champion of the common man and a master of disguise. So when he finds plucky maiden-in-distress Linet de Montfort facing off against a notorious pirate, noble Duncan goes undercover to come to her rescue, despite her insistence that she can take care of herself. When the pirate abducts her, Duncan and Linet are caught up in a … END_OF_DOCUMENT_TOKEN_TO_BE_REPLACED 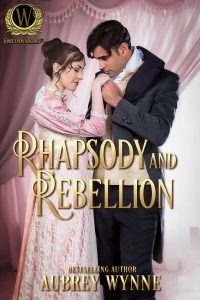 Rhapsody and Rebellion by Aubrey Wynne An ancient Scottish legacy... A political rebellion... Two hearts destined to meet... Raised in his father’s image, the Earl of Stanfeld is practical and disciplined. There are no gray lines interrupting the Gideon’s black and white world. Until his mother has a dream and begs to return to her Highland home. Alisabeth was betrothed from the cradle. At … END_OF_DOCUMENT_TOKEN_TO_BE_REPLACED 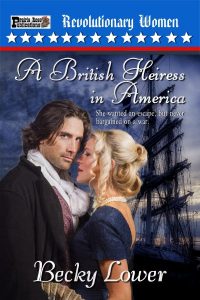 A British Heiress in America by Becky Lower Lady Philippa Worthington wants to marry young and sexy. Her father plans for her to marry stodgy…old…and rich. What’s a beautiful British heiress to do if she’s going to escape a life of passionless marriage? With her father planning to sell her off to the highest bidder in order to support his own lavish lifestyle, Pippa knows there’s only one … END_OF_DOCUMENT_TOKEN_TO_BE_REPLACED 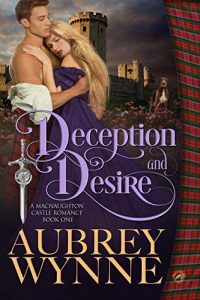 Deception and Desire by Aubrey Wynne Two rebellious souls… An innocent deception… One scorching catastrophe… Fenella Franklin is too tall, too intelligent, and has no title. Her talents lie in numbers and a keen business mind, not in the art of flirtation. Lachlan MacNaughton has neither the temperament nor the patience to be the next MacNaughton chief, preferring to knock heads together … END_OF_DOCUMENT_TOKEN_TO_BE_REPLACED 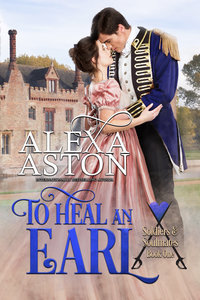 To Heal an Earl by Alexa Aston Book 1 in the exciting new Soldiers and Soulmates series from internationally bestselling author Alexa Aston has arrived. Both wronged by their families . . . two souls alone in the world . . . Instead of making her come-out during the upcoming London Season, Lady Charlotte Nott finds herself tossed from her home after her father's untimely death by a vengeful … END_OF_DOCUMENT_TOKEN_TO_BE_REPLACED 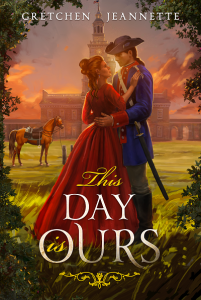 This Day is Ours by Gretchen Jeannette The American Colonies, 1776. As the flames of revolution spread across a divided land, a shadowy figure prowls the streets of Philadelphia. Known only as Jack Flash, rebel highwayman, he preys on wealthy aristocrats loyal to the British Crown. The unpredictable outlaw always manages to stay one step ahead of his foes, until the night he targets a Loyalist … END_OF_DOCUMENT_TOKEN_TO_BE_REPLACED 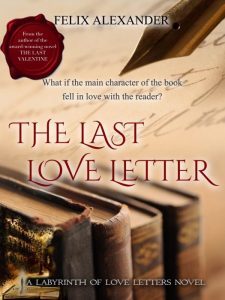 The Last Love Letter by Felix Alexander “What if you were the one?” With those words, Arabella España is lured into a tale of forbidden love and forgotten secrets. In the wake of a murder in 1950's Puerto Rico, Nationalists revolt against American colonialism. An amnesiac recluse, married to a man she does not love, Arabella finds solace in the only remaining book in her possession. One of … END_OF_DOCUMENT_TOKEN_TO_BE_REPLACED