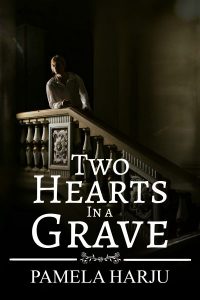 Two Hearts in a Grave by Pamela Harju There is a lot of sadness in Jeff. Jeff and Hazel are in love. Life should be so simple, but an incident in Jeff's past haunts him to the point that he becomes a recluse. As his band prepares to release its first album after the tragedy, Hazel watches as Jeff's passions turn into obsessions. When Jeff's sorrow gets the best of him and alienates Hazel from … END_OF_DOCUMENT_TOKEN_TO_BE_REPLACED